Anybody who did physics at school has almost certainly at some point stumbled across Snell’s Law; this is a law in optics that states that for a light ray travelling from one medium into another the ratio of the sines of the angles of incidence and refraction is constant; that ratio is known as the index of refraction of those two media. We’ll come back to Snell’s Law later but who was Snell? Actually there were two of them, father and son, it’s the son who gave his name to the law and actually the family name only has one ‘l’, it’s Snel not Snell. Rudolph Snel van Royan, the father, and Willebrord Snel van Royan, the son, both played a leading role in the establishment of the mathematical sciences in the then very young Dutch Republic and in what follows I will sketch the role that they played. The English misspelling of the family name comes from a false shortening of the Latinised version of the name, Snellius, used by both as a nom de plume, as was they custom in the Early Modern Period.

Rudolph Snel (1546–1613) was born in the town of Oudewater; he studied Hebrew, mathematics and philosophy at various German universities and taught for some time at the University of Marburg. He acquired a medical doctorate in Italy and settled in the town of his birth in 1575. When the seven United Provinces broke away from the Spanish Netherlands in 1568 they lost their university in Leuven, leaving the Dutch Republic without a university. The University of Leiden was founded in 1575 but didn’t have a mathematics department. In 1579 some students asked Rudolph Snel to hold maths lectures at the university. In 1580 he was given a temporary lectureship, which was converted to a professor extraordinarius in 1581. It would be twenty year before he was finally promoted to professor ordinarius. He was however, viewed historically, the first professor of mathematics of the young Dutch Republic.

Rudolph Snel was not in anyway a great mathematician but he was a convinced Ramist i.e. he propagated the pedagogic theories of the French philosopher Pierre de la Ramée (1515–1572), who believed in a simplified, practical, anti-Aristotelian pedagogic. As a result Snel was regarded as modern (not in a positive sense) and controversial. In the history of science Rudolph is by no means as significant as his son but he in notable for two things. Firstly, he acted as an informal tutor in mathematics to the theology student Isaac Beeckman (1588–1637), who went on to have a major influence in the development of the mechanical philosophy. Rudolph Snel was also probably the first person to hold lectures on the newly invented telescope, doing so already in 1609. He was certainly the source of Johann Fabricius’ knowledge of the instrument; Fabricius going on to become one of the first telescopic discoverers of sunspots and the first to publish that discovery. Rudolph Snel also possibly played a role in a Dutch telescope acquired by Simon Marius.

Naturally, Willebrord Snel (1580–1626) was born in Leiden. He originally studied law but also devoted much time to mathematics and in 1600 began to teach mathematics at the university. Shortly afterward he left Leiden to go on a study tour of Europe. He visited Adriaan van Roomen the professor of medicine and mathematics in Würzburg, Tycho Brahe and Kepler in Prague and Michael Maestlin in Tübingen. In 1602 he studied law in Paris from whence he went to Switzerland with his father finally returning to the Dutch Republic in 1604. 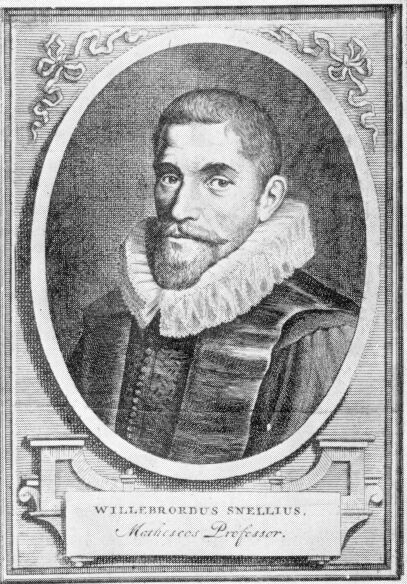 Back in Leiden he devoted his life to mathematics, translating Simon Stevin’s Wisconstighe Ghedachtenissen into Latin as Hypomnemata Mathematica (this was the collected volume of Stevin’s textbooks on mathematical, engineering and science topics) and working on a reconstruction of Apollonius’s books on plane loci; both works were published in 1608. In the same year Willebrord was awarded his M.A. Over the years he assisted his father at the university lecturing on mathematics and when Rudolph died in 1613, Willebrord succeeded him as professor. Like his Father Willebrord was a Ramist and in 1613 he published Ramus’s Arithmetica with a commentary.

Snel’s main interest was geodesy and he was the first to attempt to determine the length of one degree of meridian arc, and thus the circumference of the Earth, using the method of triangulation first suggested by the Frisian mathematicus Gemma Frisius. He carried out his triangulation using instruments (including a large quadrant) designed and constructed by Willem Janszoon Blaeu. 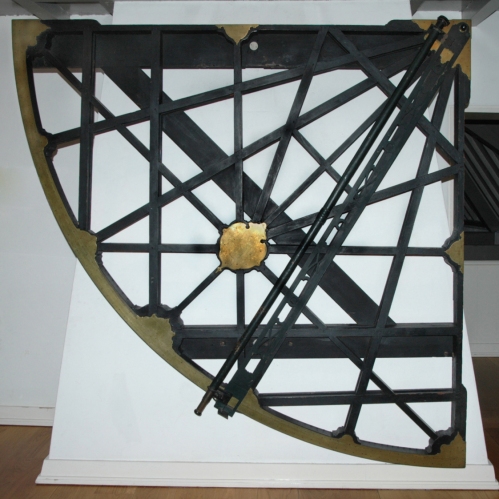 Snel mapped the stretch between Alkmaar and Bergen op Zoom, two towns roughly on the same meridian. He published his results in his Eratosthenes batavus in Leiden in 1617. Named for the Alexandrian geographer Eratosthenes, who also determined the size of the Earth, and Batavus the Roman name for the Netherlands. Later he extended his triangulation net over most of the Dutch Republic. 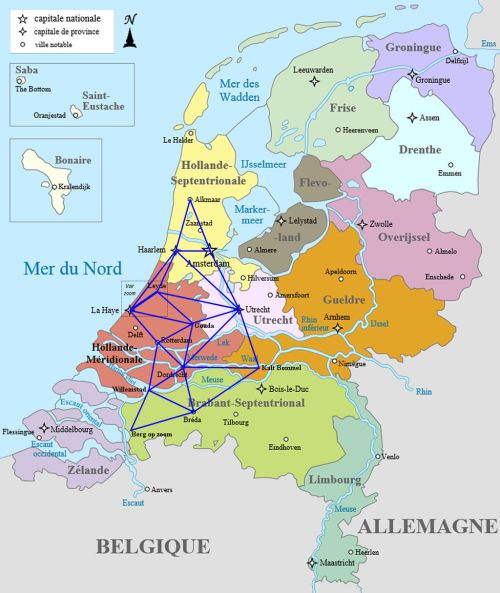 Snel’s Triangulation of the Dutch Republic from 1615 Source: Wikimedia Commons

You will note that I’ve said nothing in the above about Snell’s Law, the law of refraction. The law of refraction was discovered independently by at least five different scholars of whom Snel was chronologically the third. Refraction plays an important role in observation astronomy, as the rays of light coming from celestial objects are refracted by the earth’s atmosphere, the amount of refraction, i.e. bending, varying with the altitude of the object under observation. The rays coming from an object on the horizon are bent differently to those of one observed overhead. Ptolemaeus was well aware of this problem but was despite extensive research unable to determine the law governing the relationship between the angle of incidence and the angle of refraction. The problem was also well known to Islamic and Medieval European astronomers.

It would appear that the first to discover the correct ratio was the tenth century Persian mathematician Abū Saʿd al-ʿAlāʾ ibn Sahl. In his optical treatise Ibn Sahl gives a geometrical equivalent to the trigonometrical law of refraction. 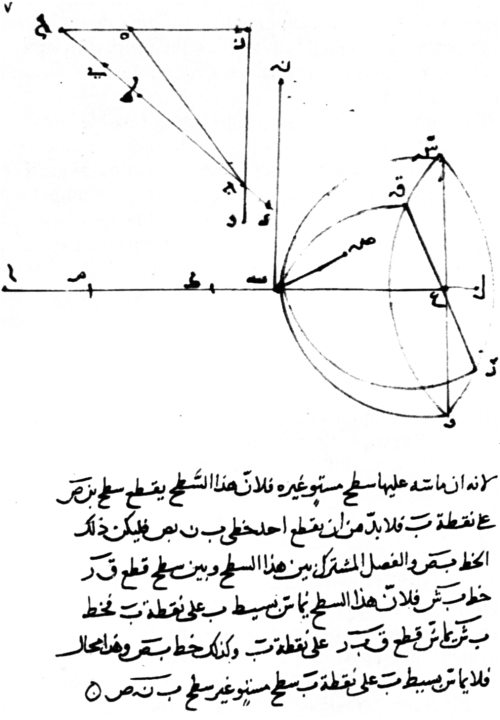 However his work remained unknown even to his Islamic contemporaries and so played no role in the history of optics. The next to discover the law of refraction was the English polymath Thomas Harriot. 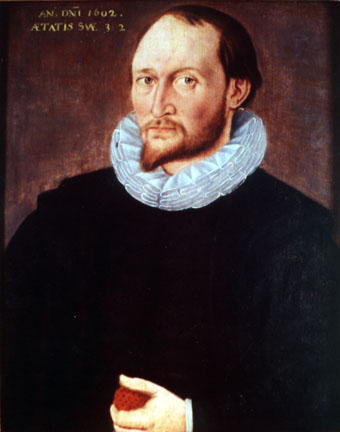 Interestingly although Harriot discussed the problem extensively in a correspondence with Johannes Kepler he never revealed that he had the correct law and also never published it. So his discovery, like Ibn Sahl’s, remained unknown. Kepler needed the law for his, important in the history of optics, Dioptrice from 1611; not knowing it he used an approximations for his pioneering work on the function of lenses, which proved adequate. 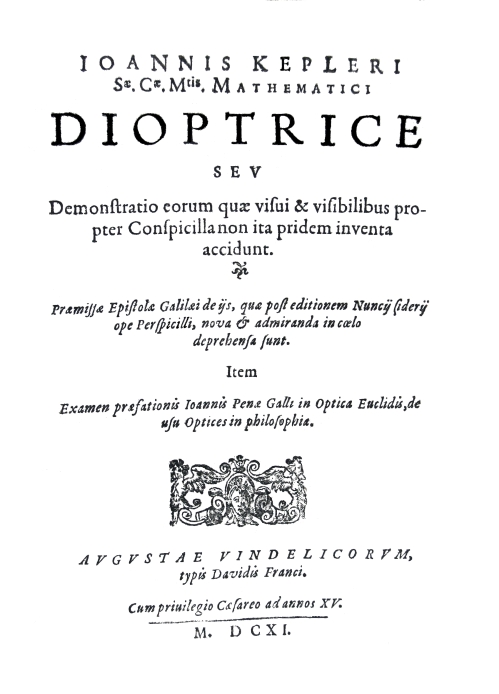 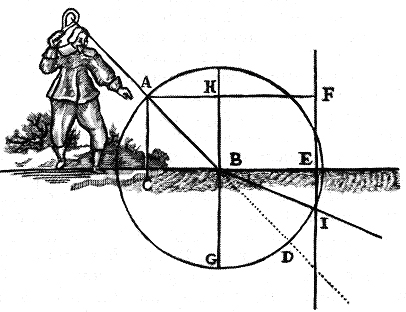 Descartes’ explanation of the law of refraction by analogy from his Dioptrique Source: Wikimedia Commons

Christiaan Huygens first discovered that Willebrord Snel had stated the law in an unpublished manuscript from 1621 and falsely accused Descartes of plagiarism. In the end, Ibn Sahl’s and Harriot’s discoveries remaining unknown, Snel’s priority was acknowledged and the law of refraction became Snell’s Law. Strangely, somewhat later than Descartes publication, the Scottish optician James Gregory, unaware of this, rediscovered the law based on his research into Kepler’s work in optics. 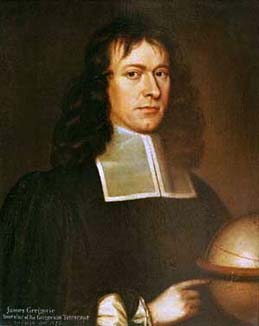 The whole story is a wonderful example for multiple-discovery in the history of science, which are in fact much more common than many people think. It also illustrates that important scientific discoveries can get lost and have to be rediscovered, again a not uncommon occurrence.